A group of research scientists has been sent to the planet Arkanar living under an oppressed regime in a period equivalent to the Earth’s Middle Ages. The local population is suffering from a ban issued on anyone who knows how to read and write. The scientists must refrain from influencing political and historical events on Arkanar. They must work incognito, and they must remain neutral. Don Rumata, recognized by the locals as a sort of futuristic god, tries to save the local intelligentsia from being punished. He cannot avoid taking the stance: “What would you do in God’s place?”

Adapted from the 1960’s cult sci-fi novel by Boris and Arkady Strugatsky (Stalker), Hard to be a God is a project Russian master director Alexeï Guerman had been pondering since the mid-1960s. Guerman depicts a metaphoric world of violence, filth and crudeness. 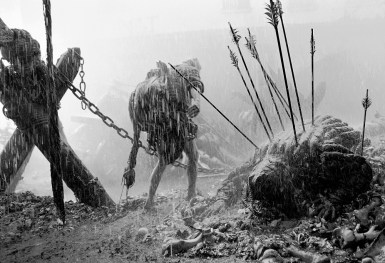 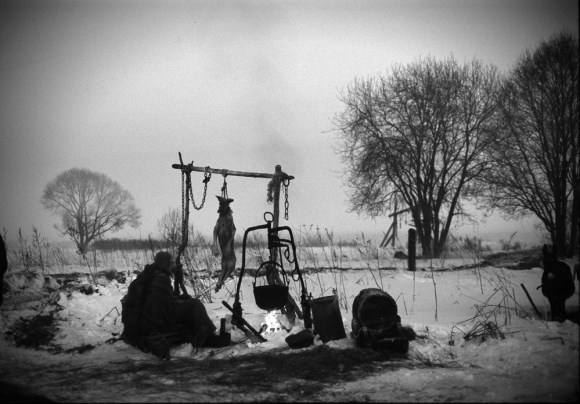