In 2000, Egon the young prince of the Kingdom of Letonia spends his time playing drums and making pictures. He has only one thing in mind: go into the Kingdom of Kentz, where the time has stood still since 19th century, find the Sleeping Beauty and break the spell. But his father, the King, doesn’t believe in fairy tales and will do everything to stop him. With the help of Maggie Jerkins, a mysterious Unesco archaeo-logist, Egon will carry out his plan. 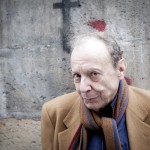 Born in Madrid in 1942, he moves to France in 1967, where he shoots his first short films. Regarded in Europe as a pioneer of underground cinema, strongly supported by Warhol, Duras and Enrique Vila-Mats, he takes inspiration in a poetic langage and a world of marvellous characters straddled between fantasy and reality, very close to the works of Jean Cocteau. He made a mark in the 1970s with films such as Le jouet criminel with Jean Marais, Les intrigues de Sylvia Couski in 1974 (which received the Grand Prize for « Different Cinema » in Toulon), Flammes in 1978 or Grenouilles in 1983. He is still working today, and has produced many mid-lenght and shorts, as well as works for Spanish television. In 2012, Capricci published a book of his interviews by Philippe Azoury, Un morceau de ton rêve. Ungerground Paris-Madrid, 1966-1995. 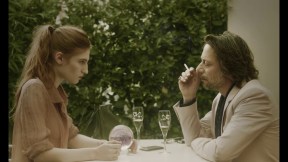 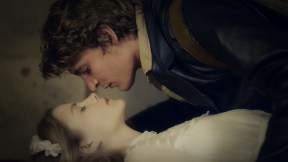 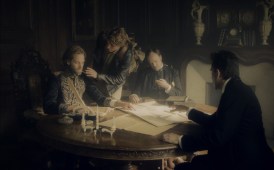 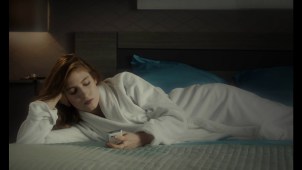 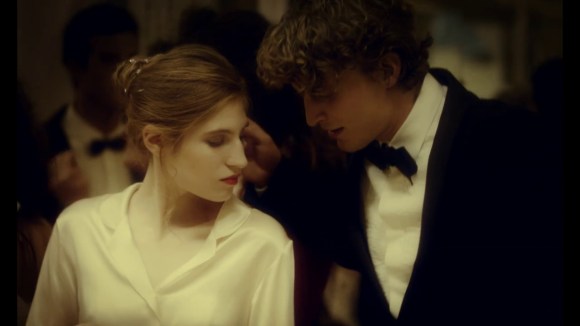