Passionately in love and eager to live together as a couple, Rita and Mateo move out of the city and take refuge in the apparent tranquility of Mateo’s deceased father’s country house. Like every new relationship, it is all sex and fun in the beginning until Rita’s desire to become a mother, Mateo’s fear of commitment and an unexpected visit by Alexis, Mateo’s seductive cousin, come between them. Rita and Mateo’s differences surface, testing the shaky foundation their relationship is built on. Soon, a lack of communication and unrequited love unleash the violence that will inevitably spell an end to the couple. An honest portrait of sex as the driving force of our world, The Pleasure is Mine is a film that accurately reflects the sentiment of our younger generations.

Elisa Miller is an award-winning film director, writer, and producer, born in Mexico City in 1982. After her studies in English literature and at the Centro de Capacitación Cinematográfica of Mexico, her first short feature Rome was featured at Morelia Film Festival. In 2007 she was the first woman to win the Golden Palm for a short fiction feature at Cannes, for Ver Llover.

Elisa received the support of the Hubert Bals Fund to develop a fictional feature in 2008 and was awarded a FONCA (Mexican Art Fund for Young Creators) grant in 2009. She participated in the Binger FilmLab writer’s residency program in Amsterdam in 2010 and received a screenwriting grant from IMCINE (Mexican film fund) in 2011.

Her first feature film, Vete Más Lejos, Alicia, which she wrote, directed and produced, premiered at the Morelia International Film Festival in 2010 and internationally at Rotterdam, where it was nominated for a Tiger Award. It was screened at various festivals, such as Toulouse, Sarajevo and Habana, and was released commercially at Mexico’s Cineteca Nacional in June 2011, where it remained on the billboard for 16 weeks, making it the most-seen Mexican film there that year.

In 2013, Elisa made her first documentary, About Sarah, which was produced by the Kurimanzutto and Sadie Coles galleries. An intimate portrait of the British artist Sarah Lucas, About Sarah was first screened in the Friese Art Fair in London and premiered internationally at the Rotterdam Film Festival in January 2014.

El placer es mio is her first fiction long feature; it was selected both in International Competition at Morelia and in the Bright Future section at Rotterdam. 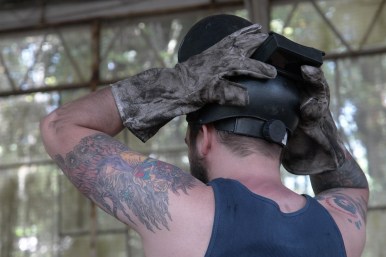 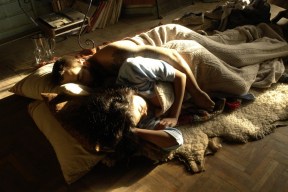 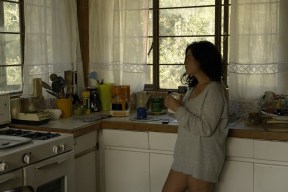 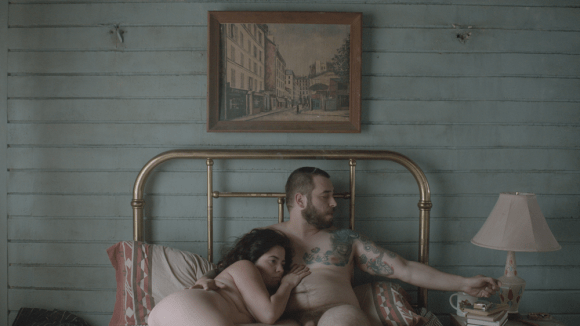