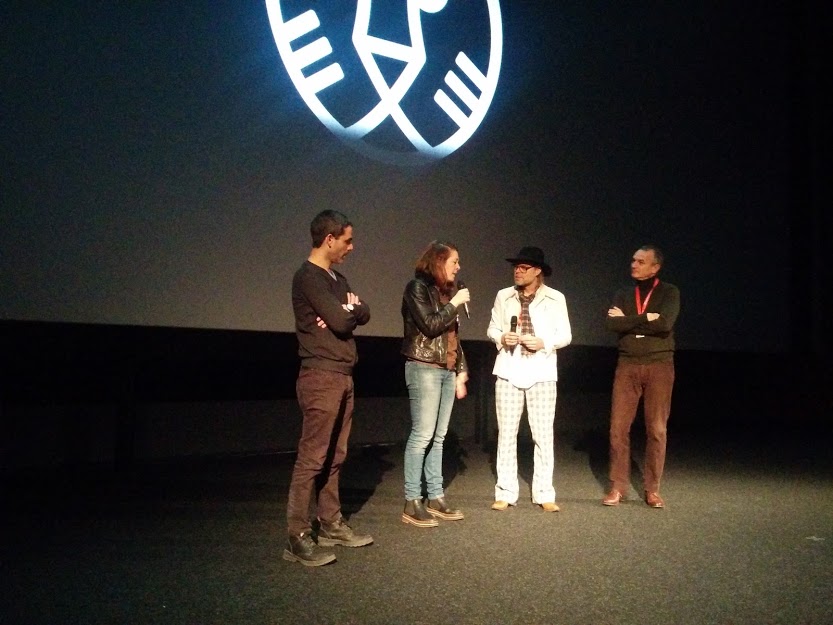 Capricci will be present at the Rendez-vous with French Cinema event, organized by Unifrance in Paris, January 14-17th. Get in touch with us to set up an appointment: reach out at international@capricci.fr. The Wounded Angel by Emir Baigazin will be screener at Gaumont Opéra Capucines,  2 boulevard des Capucines, 75002 Paris, January 14th, 1PM, Screen #7.