For the 22nd Lumières Ceremony, awarded by the International Press in Paris, THE DEATH OF LOUIS XIV by Albert Serra was double honored with Best Actor for Jean-Pierre Léaud and Best Cinematography for Jonathan Ricquebourg. 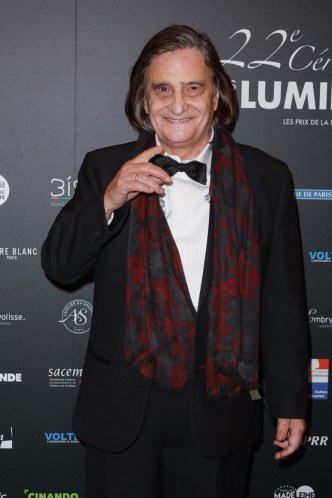 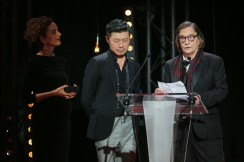 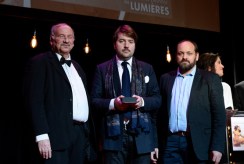 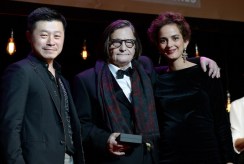 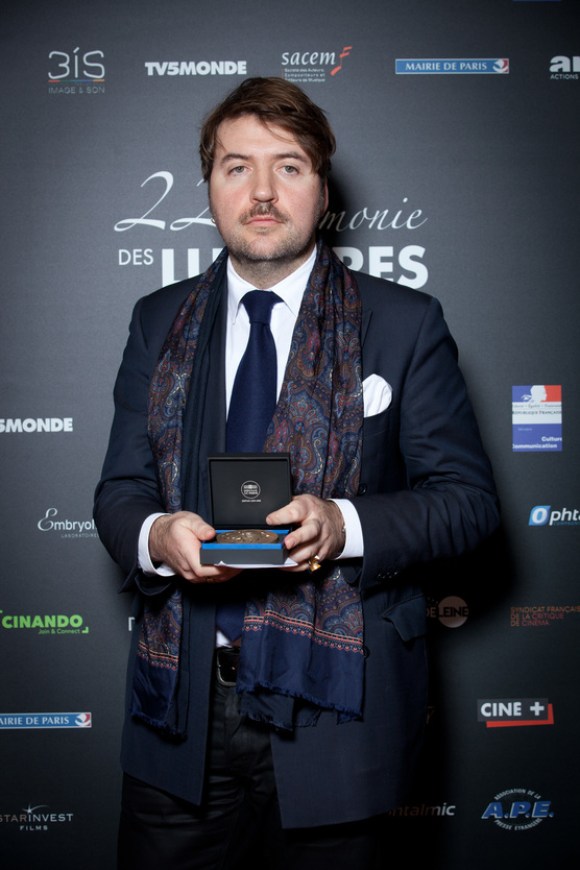 Premiered in Cannes, The Death of Louis XIV has been awarded with the Best International Film Prize in Jerusalem Film Festival last year and considered into the Top 10 of Best Films 2016 by Sight & Sound. With more than 40 selections in festivals over the world, the film will be released in Brazil, Poland and United States soon.

« In his latest ‘sacred monster’ study, he has made a film in a somewhat classic mode – ‘classic’ in the sense of contained, stately, solemn, somewhat in the manner of Straub-Huillet – and a film that is extremely beautiful and even moving, in a rigorously detached way. Time stretches and shifts subtly in the editing (by Adriana Ribas, Artur Tort and Serra himself), one sequence flowing seamlessly into another, as the confines of the king’s bedchamber become absolute – Jonathan Ricquebourg’s candlelit cinematography echoing the chiaroscuro of 17th-century painter Georges de la Tour (as well as John Alcott’s work on Barry Lyndon). There’s a lot more to say about this strange, haunting film and about Léaud’s performance, but for now it struck me as a modest yet profound contemplation of mortality and history, and perhaps the most beautiful film seen in Cannes this year – where, although it was not part of the official selection, it would certainly have merited a place in the Competition itself. » – Jonathan Romey, Sight and Sound

« Serra has crafted a ravishing, darkly witty evocation of 18th-century aristocracy and a neoclassical period piece as reminiscent of the historical films of Visconti and Rossellini as the modernist literary adaptations of Rohmer and Oliveira » – Jordan Cronk, Film Comment

« No film in this year’s lineup offered a more engaging example of uncompromising storytelling than Albert Serra’s The Death of Louis XIV. » – Eric Kohn – Indiewire

« Based on extensive medical records and the memoirs of the Duke of Saint-Simon and other courtiers, Catalan director Albert Serra’s film has a documentary-like authenticity, matching the unblinking instincts of a modern reality television series with the visual allure of the old masters. […] It is the attention to detail and the refusal to compromise that allows Serra to create such a compelling, coherent vision. […] Working with professional actors for the first time, Serra has also found his perfect Louis in Jean-Pierre Leaud. […] Leaud plays with a weary indomitability, determined to carry on, gracious and dignified in his terrible suffering. The attention to detail extends to his performance with barely glimpsed grimaces of pain, the discomfort of swallowing, faraway looks and sudden moments of fierce concentration all building the impression of a great force fading away. It is easily the actor’s best role and most noteworthy performance in some time. » – Allan Hunter, Screen International

Here is our screening schedule for The Death of Louis XIV in Cannes:

Capricci is very pleased to announce that its coproduction The Death of Louis XIV has been selected for a Special Screening as part of the Official Selection of Cannes Film Festival 2016. The team will be present at Cannes from May 11 to 22; reach us at international@capricci.fr to set up a meeting! 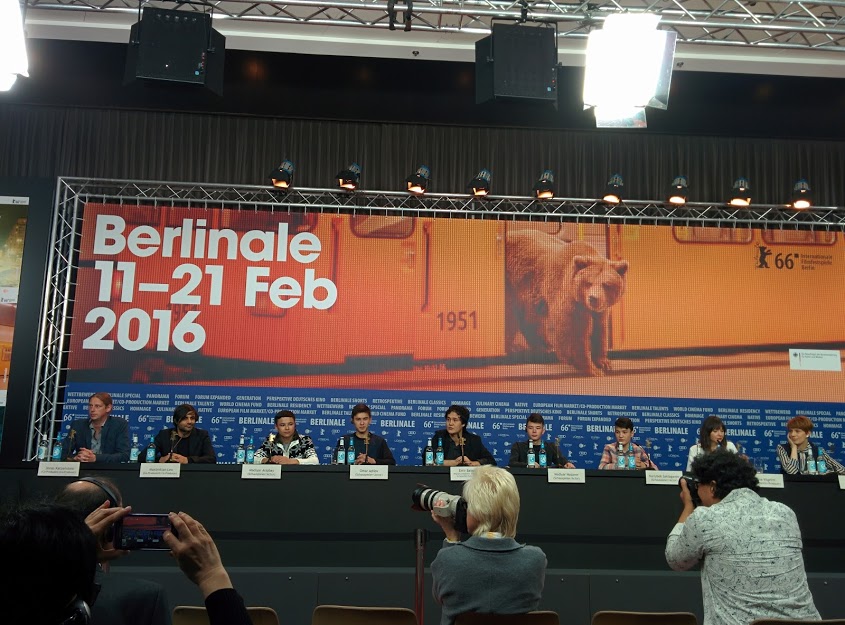 The Wounded Angel‘s premiere will take place tonight in Berlinale’s Zoo Palast 1, at 18:45. The film team will be present to introduce the film. See you there!

Capricci Films will be present at EFM 2016 in Berlin, from February 11 to 18, at Unifrance booth. We’ll have the pleasure to present The Wounded Angel, the new film by Emir Baigazin. The film will be screened in World Premiere in the Panorama Specials section, the 16th, 6:45pm in cinema Zoo Palast 1. A market screening is also planned, February 12th at 5pm in EFM Cinemobile. Elisa Miller’s film, The Pleasure is Mine, will also be screened at EFM, February 16th at 1:10pm, in CinemaxX 18.